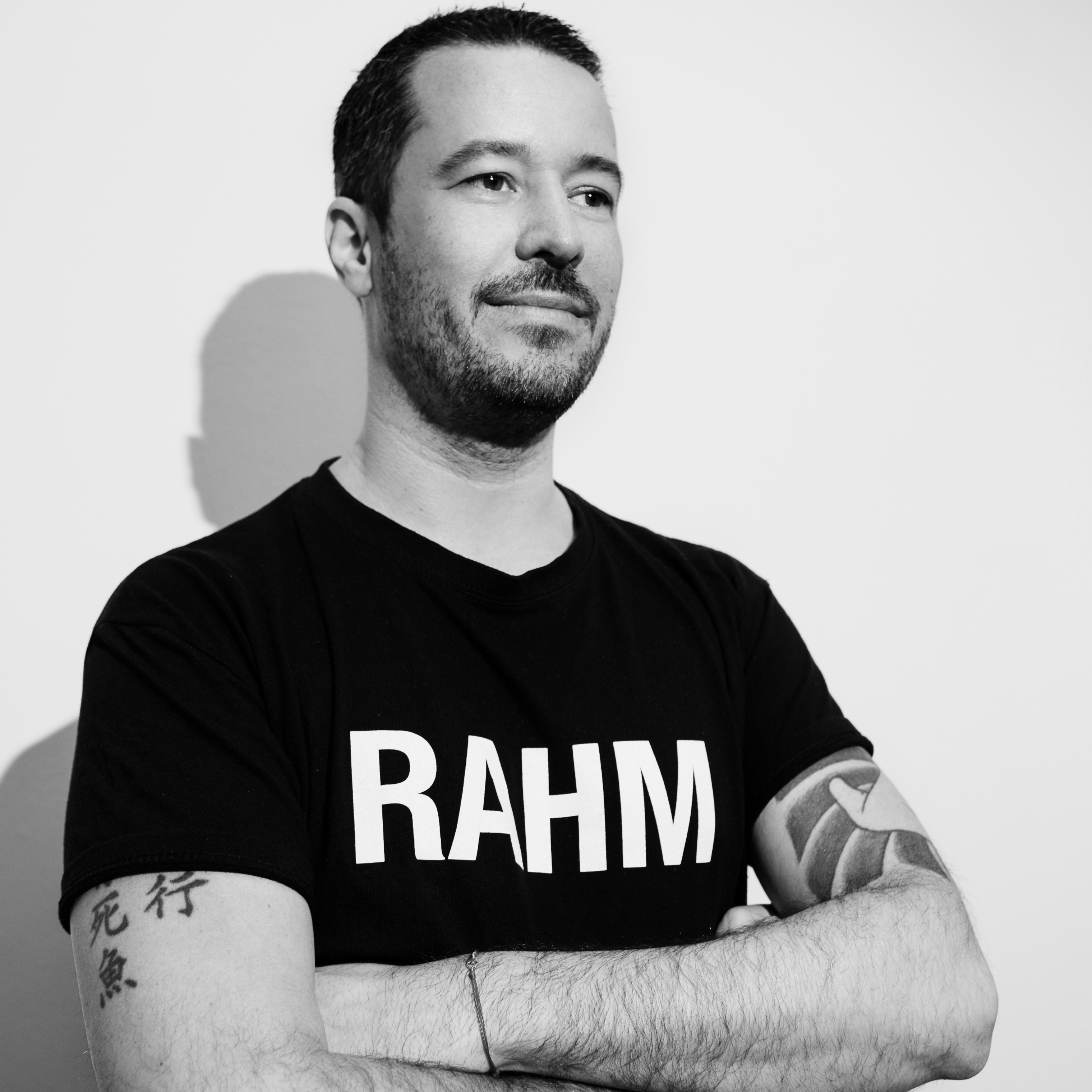 Stuart B. Cameron is the CEO of UHLALA Group and has been involved in various professional projects for LGBT+ in the working world for over ten years. Since 2009, the UHLALA Group has been committed to networking, further education and promotion of LGBT+ people in their professional lives worldwide, as well as bringing them in contact with LGBT+ friendly companies and organisations. These projects include Europe’s largest LGBT+ job and career fair STICKS & STONES, the LGBT+ community unicorns in tech, the global LGBT+ leadership community RAHM, the LGBT+ lawyer network ALICE, the German LGBT+ employer seal PRIDE 500and newly founded project Proudr- the world’s first LGBT+ business & networking app. Stuart B. truly believes in diversity and inclusion in all its dimensions and thus his engagement is not limited to LGBT+ visibility, but also promotion of women in management positions: with his PANDA Women Leadership Network, which he co-founded in 2012 together with Isabelle Hoyer.