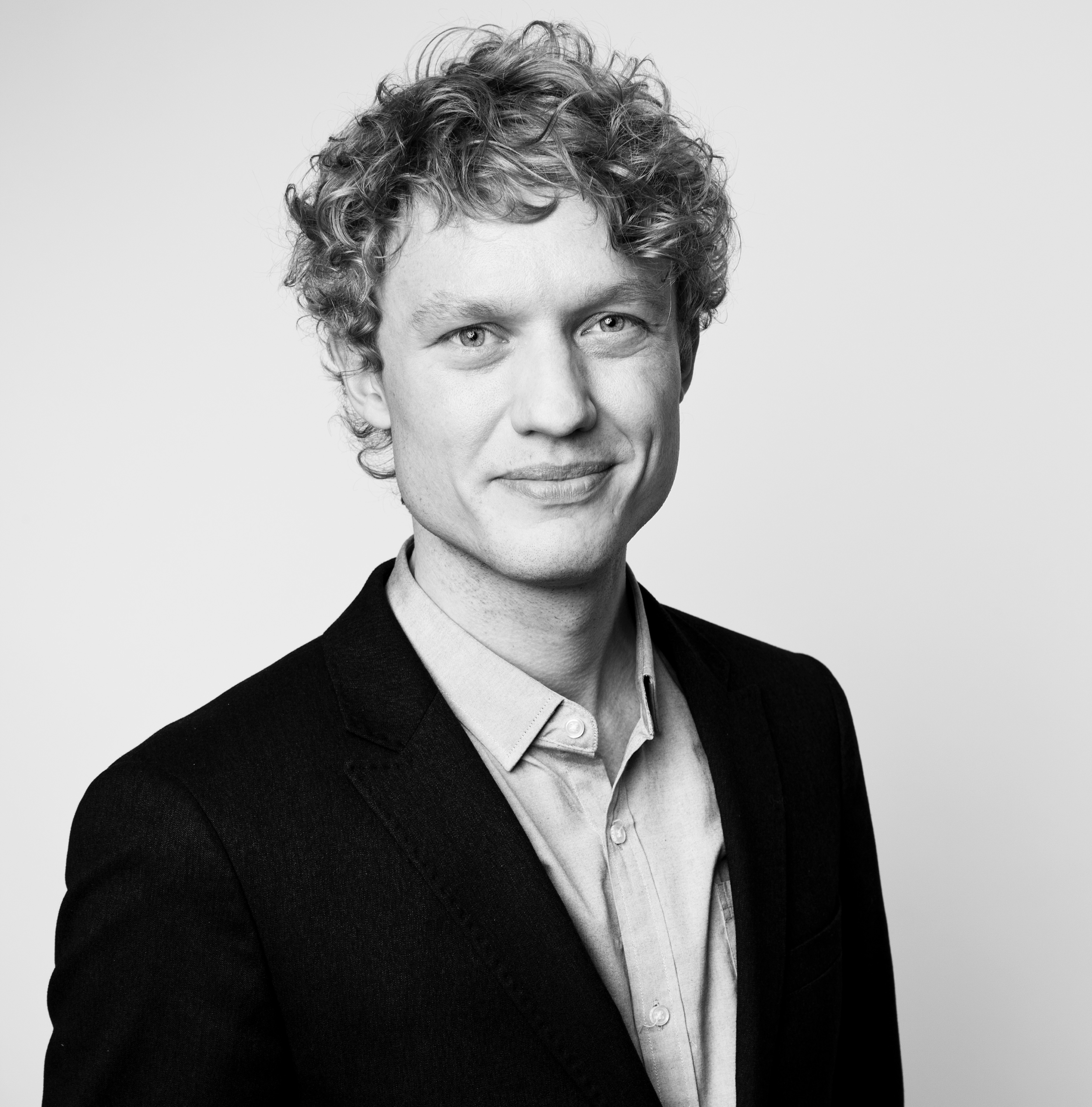 Sebas van der Sangen is an Amsterdam based city marketer and communication specialist with a broad interest in arts, culture and nightlife. As editor-in-chief for the City of Amsterdam, Sebas is responsible for the content on all media channels of the Dutch capital, both online and offline, internal and external. Previously, Sebas was involved in the cultural program of the Dutch EU Presidency (2016), the renowned “I Amsterdam” city brand marketing campaign (2011-2015) and the international press centre for the inauguration of King Willem Alexander (2013). Sebas sees arts and culture as key assets to improve equality and to create a safe and attractive environment for talent.