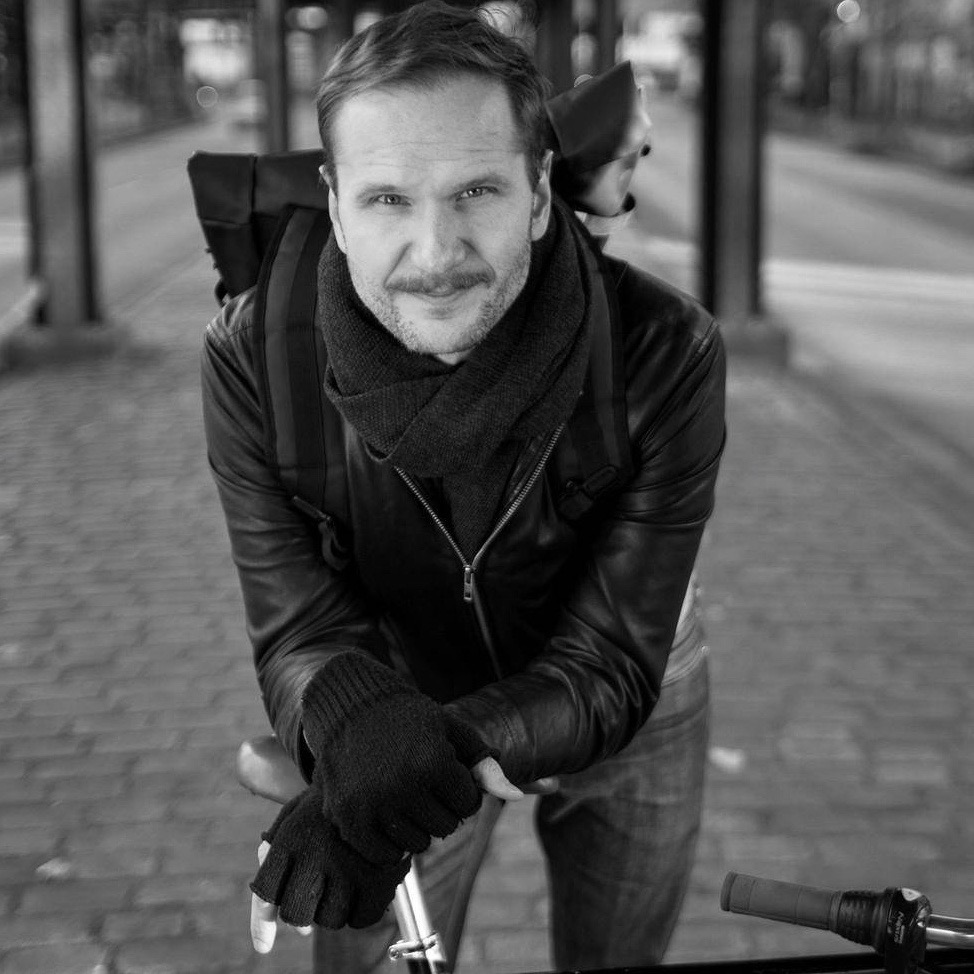 Perrtu Ratilainen is co-founder of the celebrated, awarded and city funded Radbahn project: an urban development initiative in Berlin. The project is turning the currently underutilised space under and along the iconic elevated metro line U1, in the heart of Berlin into a nine kilometre long covered bike path and urban thoroughfare. In addition to Radbahn, Perttu has co-founded think tank paper planes e.V. to support projects such as Radbahn and other sustainable urban planning projects.

Perttu is also the German ambassador for the Amazon Sacred Headwaters Initiative, that aims to protect ¼ million kilometers of the most biodiverse Amazonian rainforest. He is a core team member behind WTSUP! an initiative promoting female entrepreneurship in the Middle East and North Africa region. And last but not least, Perttu lectures at CIEE Global Institute in Berlin.

Previously, Perttu was the head of corporate affairs department for the northern european business unit of Philip Morris International where he led public relations, government affairs and communications functions.