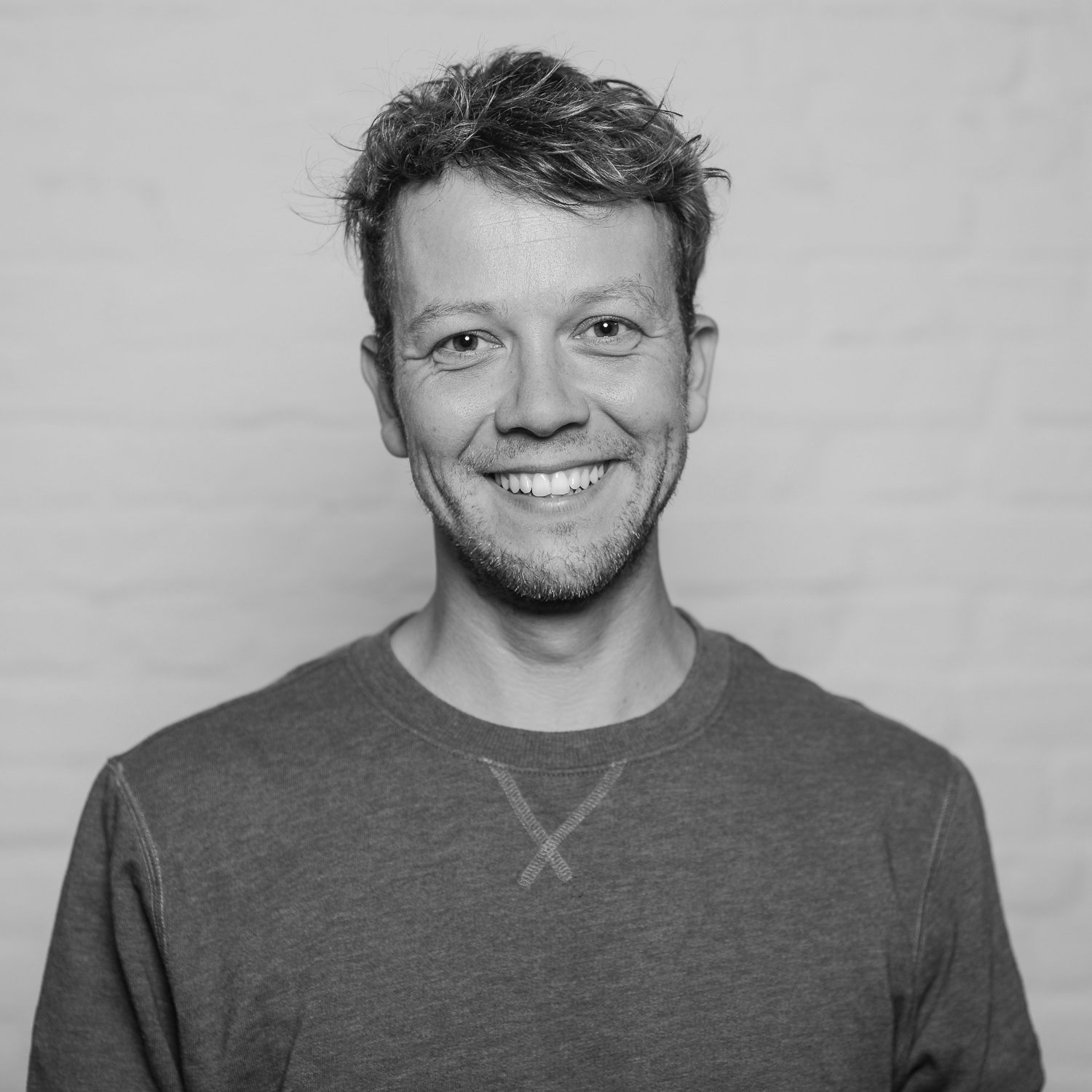 Are people willing to finance someone else’s upkeep – with nothing in return? Michael Bohmeyer launched the first basic income experiment in Germany in 2014, based on this thought. With the help of a simple video, in just three weeks he collected via Crowdfunding, the first to be raffled one-year basic income and then founded the non-profit start-up Mein Grundeinkommen e.V.
The NGO’s team consists of 27 activists who work together to make the idea of ​​an Unconditional Basic Income a majority. Michael and his team have built the NGO with the idea of it being a future laboratory for researching the unconditional basic income and it tests new forms of work and self-organization within its own club structure.