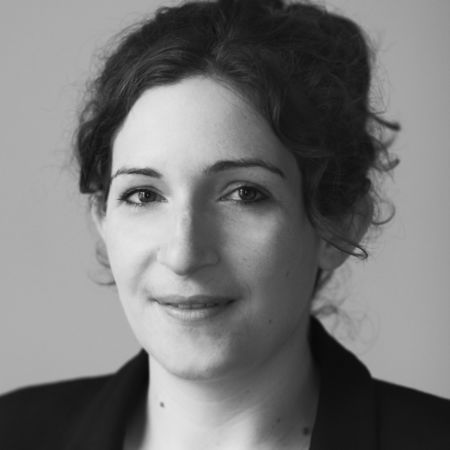 Lea Sauer is a graduate cultural scientist with an MBA. In 2006, when she legally occupied an empty prefabricated building on the Polish border and transformed it into an international student dorm, she understood that utopian claims could change the world. After working in a design studio, a foundation and a startup, she knows how user perspective works and speaks passable techie and PR. In between, she worked as a director’s assistant in film productions and also at the Bavarian State Opera where she went on to coordinate the performance of the 800 performers over the radio for the directorial team. Today, as co-founder of transition by design, she conceives and realises prototypes and spaces for utopian future scenarios. Alongside this, she celebrates and discusses the concrete utopia of the fundamental rights laid down in the Basic Law with the Verfassungsschatzis.