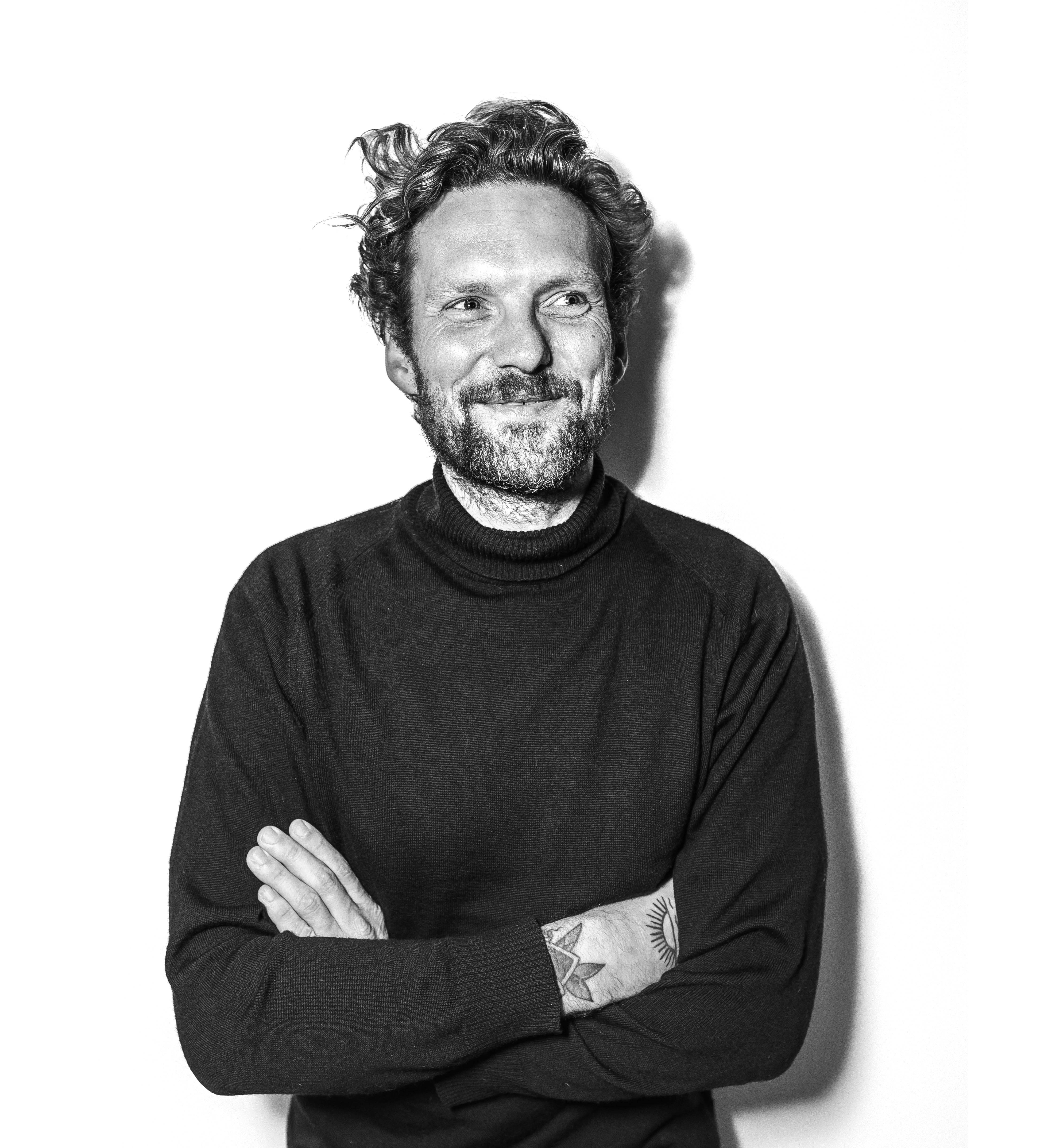 Gijs Determeijer is a photography producer gone rogue, with a thirst for all things creative.
He is one of four partners at HALAL, a bespoke film production company and photography agency. Together Roel Oude Nijhuis and Olivia Sophie van Leeuwen, Gijs set up the agency in 2005 with the aim to create an environment in which talent could work across documentaries, feature film, photography and commercial work.
Keenly seeking out new challenges with the aim to break borders and push the limits, Gijs’ out of the box mindset has steered HALAL from its infancy in the Netherlands to adulthood — establishing itself as a player on the international field (most recently awarded the Producer Award in Cannes). As partner and executive producer, Gijs is always on the lookout for new collaborations. Passionately matching the company’s growing pool of diverse talent with next level brands, agencies and projects, he has overseen the production with global makers and shakers such as Nike, Swatch, ASOS, Patta, Samsung, Stella McCartney, adidas and Coca Cola.
With a digital rolodex across five continents, Gijs has built a community of influencers and decision-makers, allowing the company to globally expand. He is driven by the spirit of collaboration and devotedly on a mission to laying the foundations for what makes true cultural impact.
Website