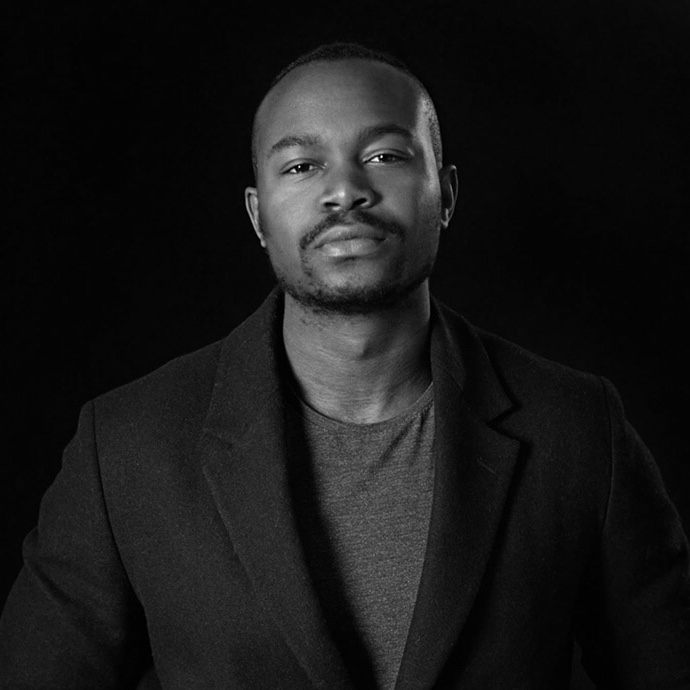 Born in Cameroon, Gabriel B. Arrahnio immigrated to Germany with his family at the age of thirteen. Later on, he discovered the power of filmmaking and taught himself the art of writing, creating and visualising film. After moving to Berlin and doing internships at small film production companies, the agency Jung von Matt hired Gabriel where he worked for almost three years as the first in-house director of the agency. Today, on the free market, Gabriel has a mission to tell stories that leave an impact on the viewer, he says he is not good at much but that is ok, because he has always wanted to do just one thing all his life – to make films. Gabriel also won silver at the YDA in 2017 for his film SHAME.