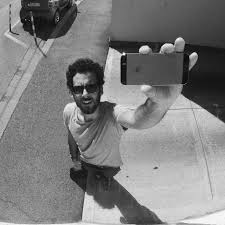 Francesco developed himself professionally in the field of image and digital communication, first as a photographer and then as interactive director, in London where he spent three years working in one of the most important digital production houses on the international scene.

For several years in the advertising industry he specializes in the creation of hybrid film / interactive projects and in the construction of international working teams specializing in the development of interactive experiences.

In recent years he has also specialized in creating and producing experiences and film in VR and AR.
He is currently responsible for the digital department of ThinkCattleya, adv production company part of the Cattleya Group. In 2005 he founded, together with 3 other partners, MONOGRID, a creative and digital production studio, which is CEO and Creative Director. MONOGRID since 2016 is also part of the Cattleya group.