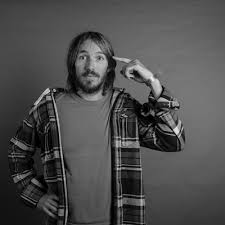 He began his professional career as a marine geologist at the Institute of Marine Sciences of the CNR Bologna and for the Euro-Mediterranean Center for Climate Change. After an experience of free profession, in 2012 he began to deal with technology transfer and industrial research for a private research center. In 2011 he started the Trail Me Up project, an augmented virtual reality system that allows users to take virtual guided tours of paths. Since 2015 he has been included in the list of European Commission Experts for product design capabilities. He is the creator and coordinator of Rockin’1000, an event that has made 1000 musicians play a piece of Foo Fighters, whose video has exceeded 44 million views. His passions are travel, Rock music and beach volleyball.