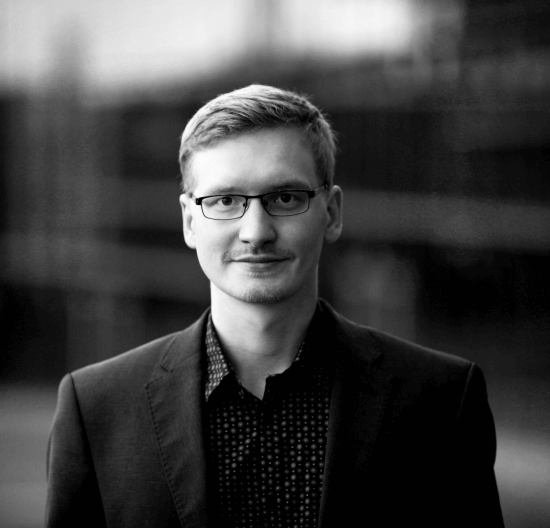 With a focus on strengthening social cohesion and reducing group-focused hate, Eric’s inclusive message has never been more resonant than it is today. As Chairman of the non-profit societal change association, Atticus e.V., he believes that every human being has the right to live in a fair democracy and should be allowed to shape his or her own society. As such, he often finds himself engaging in debate with the political extremes and government institutions. If you miss his BedTalk, catch him at his next TACHELES panel discussion.