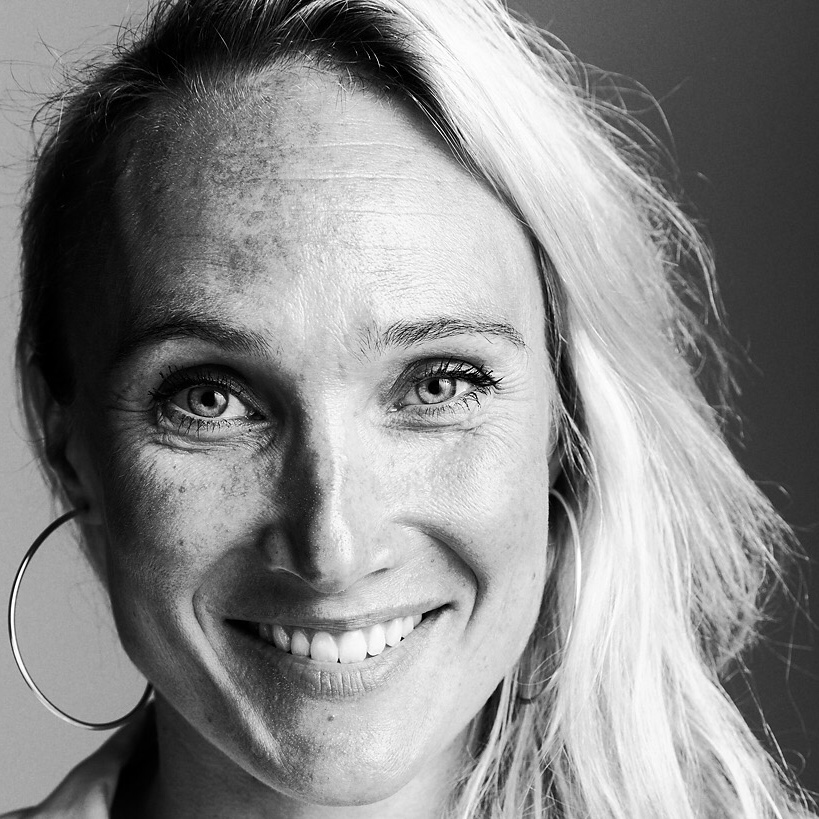 Elise is a fearless and creative film and television producer, specialising in the popularisation of hard-core factual content. She leads Gimmeyawallet, the powerhouse production company behind award-winning shows, movies, fiction books, radio programmes and events. She has also founded the largest Scandinavian YouTube youth event, Tubecon. Later on, she co-founded Startup Refugees, a network supporting refugees starting their own businesses. Having been awarded bravest entrepreneur of the year and ranked in the 100 most influential people in Finland, Elise has much to talk about at BedTalks Berlin and we can’t wait!
website