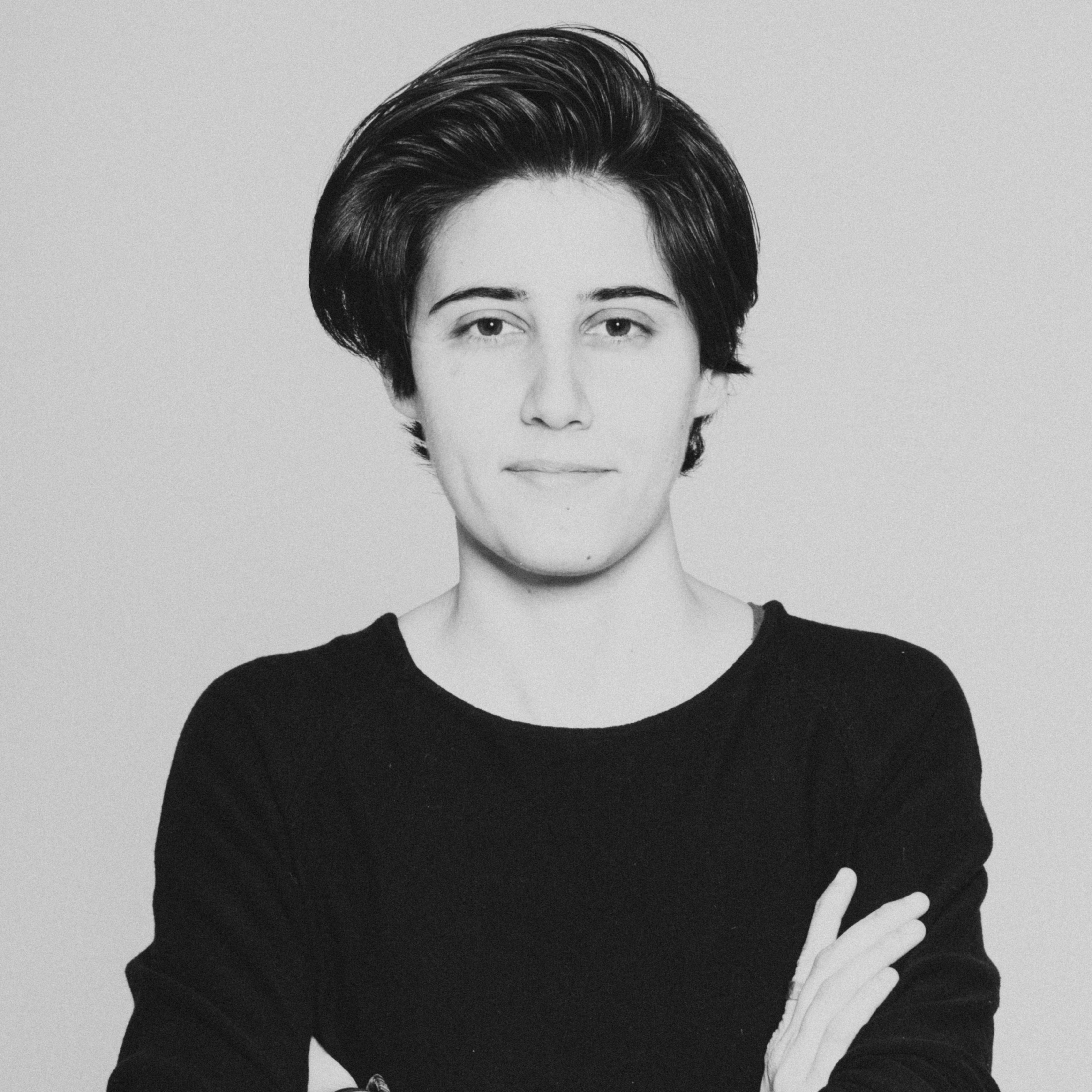 Elena graduated in 2013 in Visual Design at the University of Florence, before graduating she began her career as a videomaker. After 5 years of experience in the commercial sector, in music videos (Il Cile, Niccolò Bossini, Roberto Cacciapaglia) and in wedding videos she decided to devote herself to the creation of a web documentary “Rise & Fall” that tells the story of Massimiliano Mattei, an adapted surfer from Tuscany, who competed in the world together with the strongest surf champions with physical difficulties. The documentary will be screened at various festivals: from Milan to Madrid, from the Canaries to Honolulu next July.