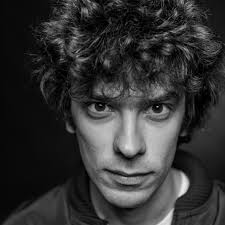 Florentine Edoardo Zucchetti took his first steps in the entertainment world during his university years. In fact, in Florence, the young director got to know the Maestro Franco Zeffirelli with whom he worked for a few years between Rome, Florence and Verona. He later fled to London, where he studied English, worked for the closing ceremony of the 2012 Olympics and worked as an assistant to Jonathan Miller and Terry Gilliam. Back in Italy he collaborates with Pupi Avati and Ron Howard for the cinema and from 2015 he began to make his first productions in Italy and the United States, alternating opera, prose and documentaries.