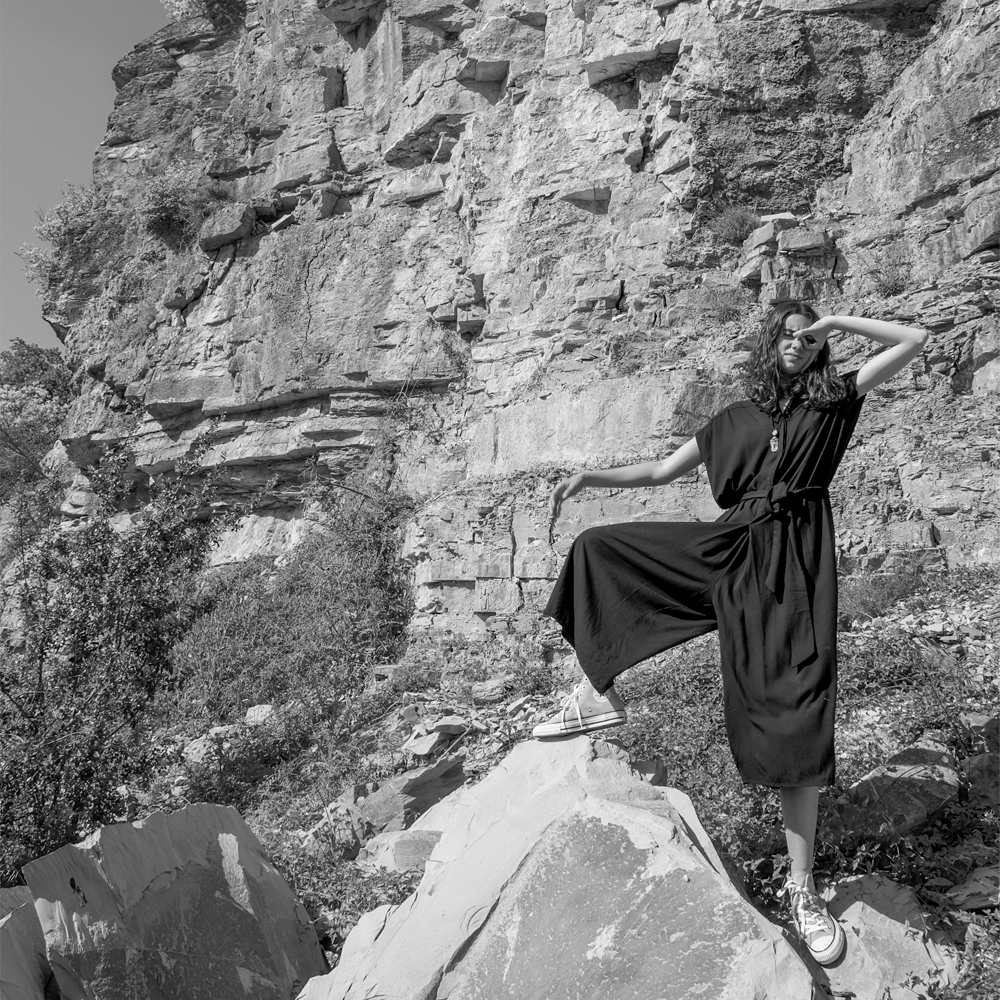 BIRTHH is Alice Bisi’s dark alter-ego, “the conscience of a nineteen-year-old who spends most of her time thinking about apocalyptic events. ” It is a persona who defines herself as the “Queen Of Failureland”, a young queen who finds no peace inside her mind: “I thought love was enough / But truth is love is dead”. Debut album Born In The Woods isn’t just the voice of this character, it is her body itself: bass-drum kicks simulating frantic heartbeats, lungs breathing convulsively between the lines, guitars spinning vortexes till nausea, and almost tangible backing vocals interwine synthetic layers that enshroud and penetrate the veins. She has played at SXSW and at Canadian Music Week.